Neoclassicism: A Brief History of Art and Culture

History is so vast and Art is a huge part of it. We get to know History and its people through these different forms of art which can be painting, music, dance, literature and so many other forms.

I have always believed that our inclining towards a particular activity is a part that cannot be ignored and in some way is a part of who we are. The music we listen to, the picture we think is perfect, the movie that made us laugh or cry, etc. is all describing our timelines. For me that is the culture that we represent and everyone has a different touch to it.

Now, we are getting into Neoclassicism which is a movement of art, culture and change in our history. You can find examples of Neoclassicism in disciplines like literature and theater, art and architecture, and music.

Neoclassicism is a term related to artistic and creative movements that reflect qualities of ancient Greek and Roman philosophy,culture, and art. This term is made of Greek words νέος nèos, "new" and Greek κλασικός klasik όs, "of the highest rank." It was a Western cultural movement in the decorative and visual arts, literature, theater, music, and architecture that drew inspiration from the art and culture of classical antiquity.

Grace can never properly be said to exist without beauty; for it is only in the elegant proportions of beautiful forms that can be found that harmonious variety of line and motion which is the essence and charm of grace.

In opposition to the frivolous sensuality of Rococo painters like Jean-Honoré Fragonard and François Boucher, the Neo-classicists looked back to the French painter Nicolas Poussin for their inspiration. The decision to promote “Poussiniste” painting became an ethical consideration—they believed that strong drawing was rational, therefore morally better. They believed that art should be cerebral, not sensual. 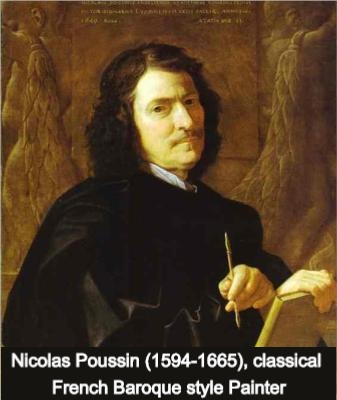 People from Northern Europe, England, and America descended in great numbers in the lands of antiquity to see the great wonders and ancient temples. The Italians called these travelers the cognoscenti, which means a person with great knowledge of a particular subject.

When the collectors of books, artifacts, and ancient civilizations went in search of their treasures, they sometimes brought artists with them that captured the beauty of these ancient scenes. Their works were printed and copied and reached a wide audience in middle and northern Europe. Archaeologists brought back significant searches and details from different backgrounds and this further encouraged the re-emergence of the simplicity if the ancient styles. Artists were inspired by the drawings and adapted their styles around them, and in some cases worked on their art in the presence of the originals hanging in galleries. 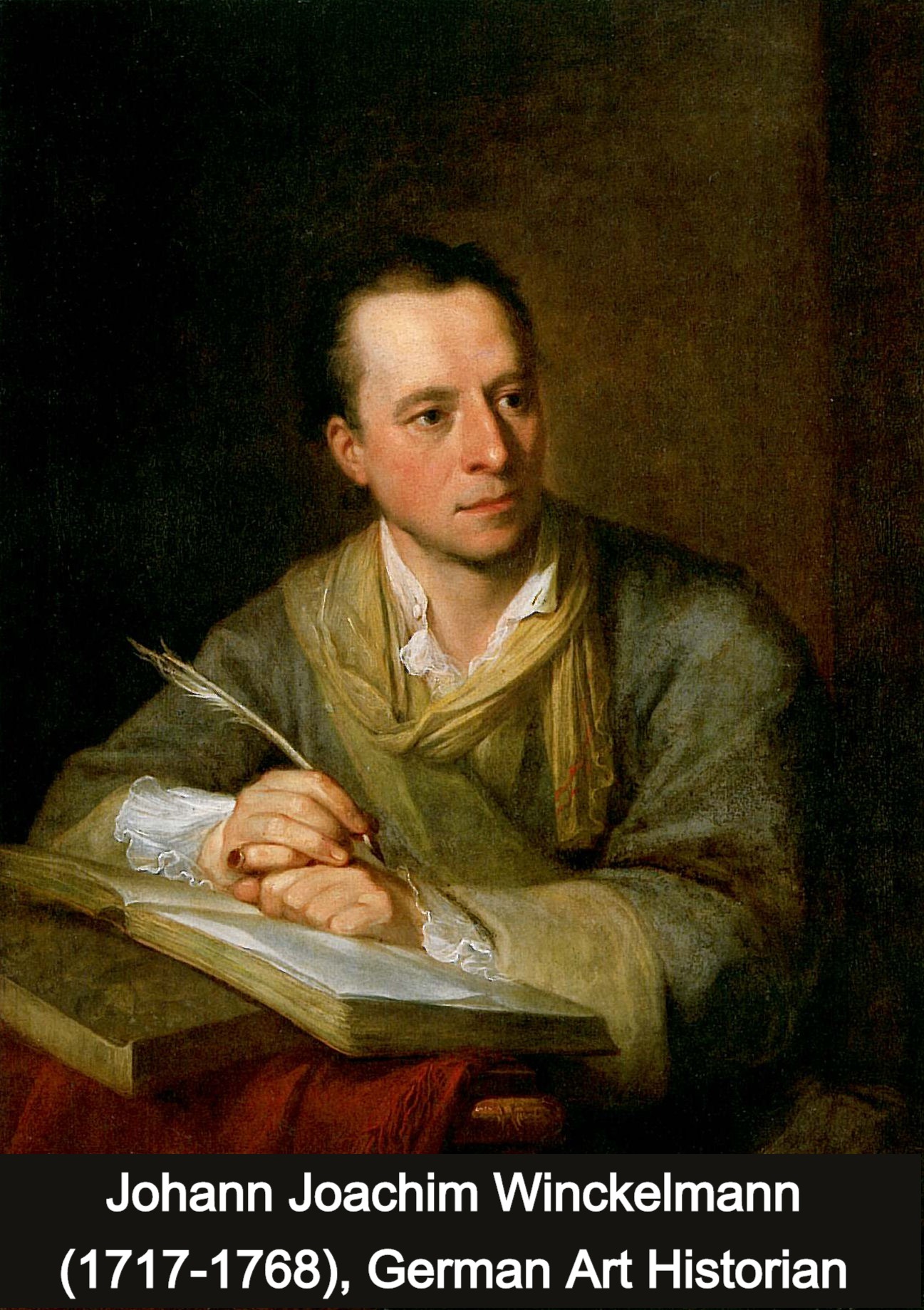 Neoclassicism was born in Rome largely thanks to the writings of Johann Joachim Winckelmann, at the time of the rediscovery of Pompeii and Herculaneum. The continuous search of meaning and also increase in emigration and travel due to wars, Europeans were exposed to various different cultures and experiences. This coincided with the Age of Enlightenment, also known as the Age of Reason, when more importance was being placed on reason, individuality, and free and shared thought outside of the confines of the previous systems of authority. This laid the foundation to the thriving period of Neoclassicism.

In the arts the way in which an idea is rendered, and the manner in which it is expressed, is much more important than the idea itself.

Neoclassicism in art and architecture is related but each is a bit different. Neoclassical architecture is based on the principles of simplicity and symmetry, which were seen as virtues of the arts of Rome and Ancient Greece, and were more immediately drawn from 16th-century Renaissance Classicism. Neoclassical structures have restrained decoration and minimal ornamentation, unlike the Rococo period.

Neoclassicism Art is focused on, as they thought, the ideal human form, a natural opposition to the less than perfect shapes of real people. I do not know if I should say this, but they totally were body shaming people in a very creative manner. Actually, I do not think it was just body shaming that they were doing. The subjects of paintings echoed ancient classical history. If you see the portraits of this interval, even if the subject was living in 18th-century France, they're depicted in the clothing of ancient Greece. Figures were idealized, with every muscle, bone and feature rendered perfect. The emphasis was on clean, crisp lines and careful precise drawing, composed together. The sculptures, subjects or drawings, betray even little or no emotion, regardless of the scene being portrayed. 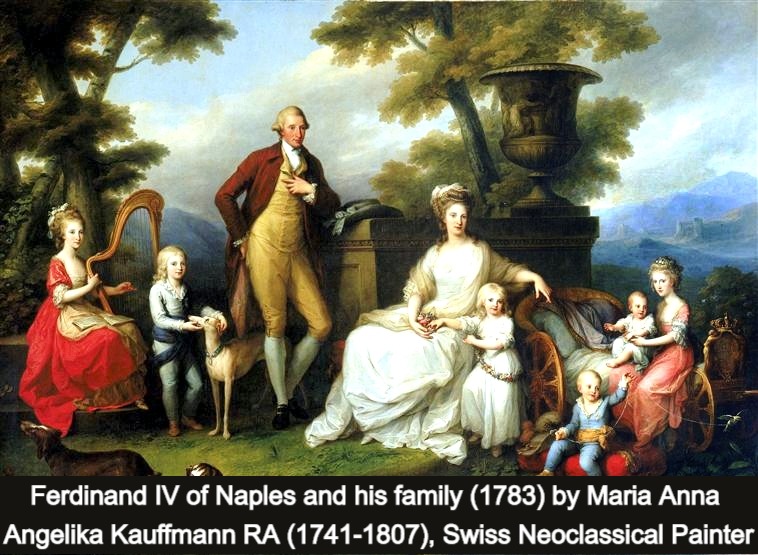 The Neoclassic sculpture had more success as the artists had more examples to work from. More sculpture survives from the actual classical period than do frescoes or other paintings. The sculptures were copies of the existing Greek ones and so there was no naturalism to it but was good art since the inspiration itself was great.

A paintings is not completely finished until the artist has separated the spirit from body.

The Neoclassical writers and talkers, patrons and collectors, artists and sculptors of 1765–1830 paid homage to an idea of the generation of Phidias, but the sculpture examples they actually embraced were more likely to be Roman copies of Hellenistic sculptures. The Empire style, a second phase of Neoclassicism in architecture and the decorative arts, had its cultural center in Paris in the Napoleonic era. 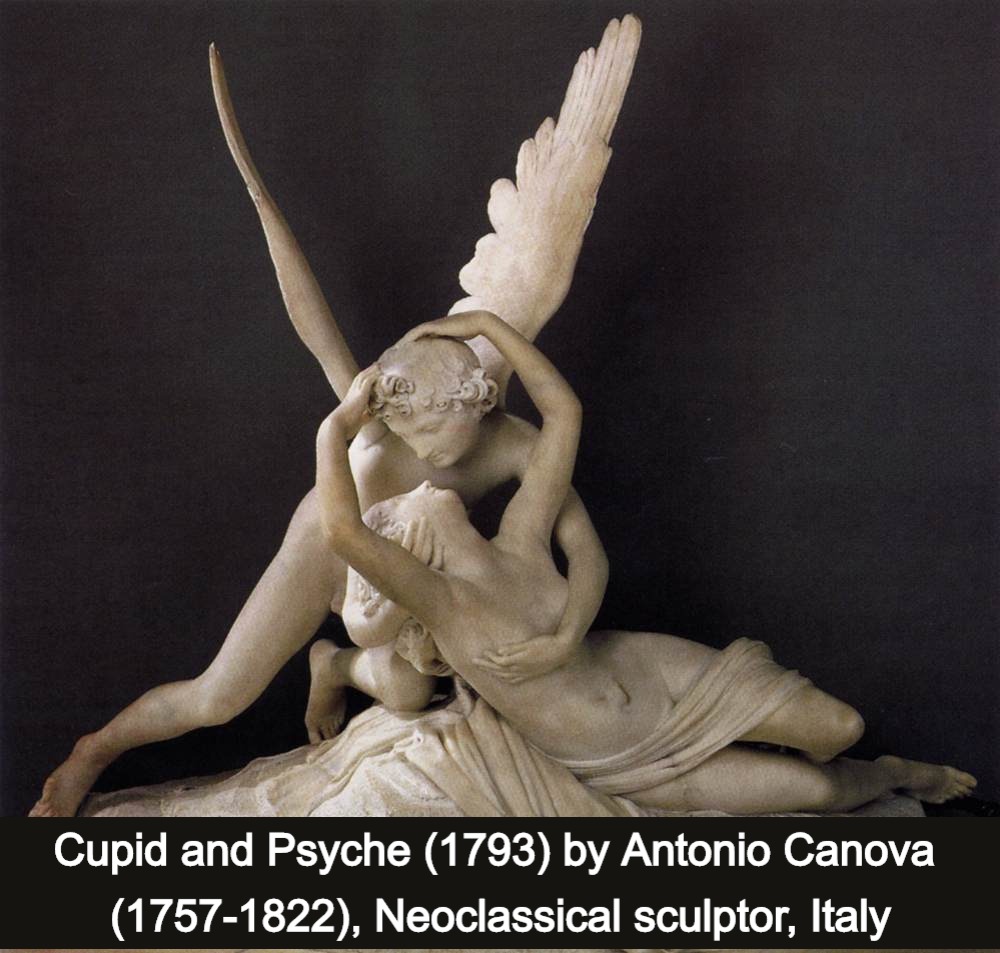 France was on the brink of its first revolution in 1789, and the Neo-classicists wanted to express a rationality and seriousness that was fitting for their times. Artists like Jacques-Louis David, a French painter in the Neoclassical style, considered to be the preeminent painter of the era, supported the rebels through an art that asked for clear-headed thinking, self-sacrifice to the State and an austerity reminiscent of Republican Rome. 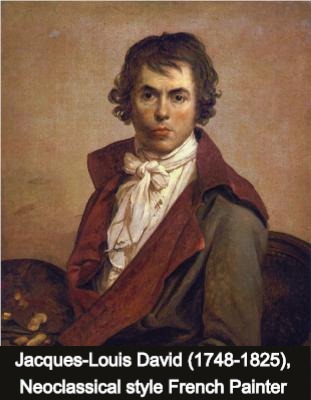 Neoclassicism painting gained a new sense of direction with the sensational success of Jacques-Louis David's 'Oath of the Horatii' at the Paris Salon of 1785. Despite its evocation of republican virtues, this was a commission by the royal government, which David insisted on painting in Rome. David managed to combine an idealist style with drama and forcefulness.

The one way for us to become great, perhaps inimitable, is by imitating the ancients.

Neoclassical Painting was a popular style without a doubt but it could never really capture the actual essence, the elegance and sincerity of the actual classical period. Even now, though such a long long time have passed, many critics sometimes refer to the earliest works as “insipid.” 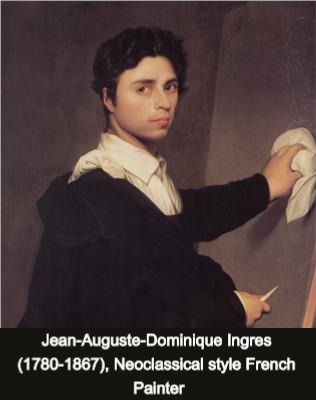 Neoclassicism art period was of great importance to architecture, especially in the case of prominent families of the the wealthy, churches, and governmental buildings. Ionic, Doric, and Corinthian columns made a comeback, as did pediments and adornments like medallions and cameos. Inside these great structures were sometimes painted on embellishments. The branch of architecture and decorative art in Neoclassicism survived longer than any other and is still very prevalent in the present time.

Art is beautiful but also subjective. It signifies the culture, traditions and people of every timeline. There is no doubt that these historical artworks, sculptures, etc. beautified our world and conveyed us with stories and characters but it also cannot be denied how, in a way, it had promoted racism, body-shaming, gender discrimination, division of society into classes and so many issues that we are still facing at present and our fighting against and some for.

Learning from history and correcting your present is the most important principle one can apply to their lives. Just like you learn from your past, all of us together, learn and change based on the history we know of.