Renaissance explained us that it was the time when a person was encouraged towards modernity and to become All-in-One or as people say an all-rounder. The term Renaissance Man had a great impact on the society then and also shaped and pushed a lot of Artists become greater than they already were.

But later on came the bridge between Renaissance and Baroque style, that expressed, man is not the center of the universe and the uncertainty of the living and questioning their established beliefs.

Now, we have jumped on to that bridge, another phase that shaped Art and the society, Mannerism.

The term "Mannerism" was derived from the Italian word 'Maniera,' meaning manners or style. It is used to refers to the style of painting, sculpture and architecture, that emerged in Rome and Florence between 1510 and 1520 and was considered to be late years of High Renaissance.

Mannerism was an exaggeration of qualities that the High Renaissance emphasized on, such as realistic, ideal beauty, proportionate, etc. Mannerism was more dramatic, unnatural, artificial, artiness and highly sophisticated. It was still the exaggerated form of Renaissance style and not completely detached of it.

The term Mannerism had been and still is a matter of debate for scholars as, it cannot be easily defined. It was not given or put in a particular category of an Art form, as it did not seem to fit with the timeline, late High Renaissance in the 16th century.

This style was not exhibited with Renaissance as, the latter depicted the harmony and grandeur and Mannerism was the portrayal and conveyance of the social behavior with a high defined quality and technique.

A Swiss historian, named Jacob Burckhardt used this phrase and German historians, scholars and archaeologists popularized it in the early 20th century.

Nothing in the world is better suited to laziness than orthodoxy. If you gag your mouth, stop up your ears and put a blinder over your eyes, you can sleep peacefully

Mannerism was the reflection of uncertainty and the time when the people, questioning the authority of the Church and other higher powers increased. The bloodshed due the religious wars, new scientific inventions and, the discovery of Earth being round and not flat,which proved that Central Europe is not the center of the world, made everyone question the natural and realistic world showed to them.

Artists, sought for their own style and competed. In brief, young artists of the 16th century and the late High Renaissance, had no idea on how to compete or do something different or may be improve the styles of Renaissance that was done by their masters. Looking around, the art was already perfected in techniques, emotions and all other elements. So, taking Michelangelo as the biggest inspiration, as he experimented and sought of, had his own styles and not one, they struggled to create something new and not follow.

Artists create out of a sense of desolation. The spirit of creation is a excruciating, intricate exploration from within the soul.

In the period from 1515 to 1524 the Florentine painters Rosso Fiorentino and Jacopo da Pontormo broke away from Renaissance classicism and evolved an expressive, emotionally agitated style in their religious compositions. 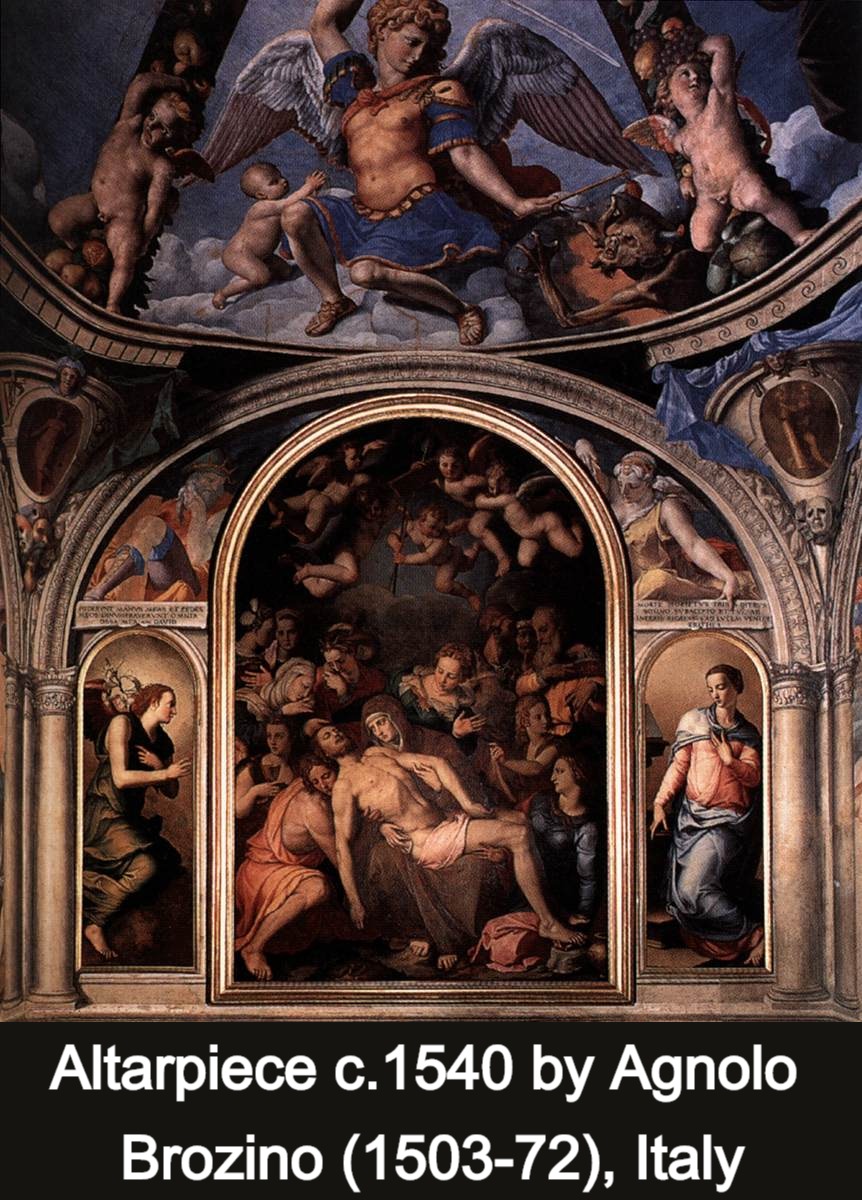 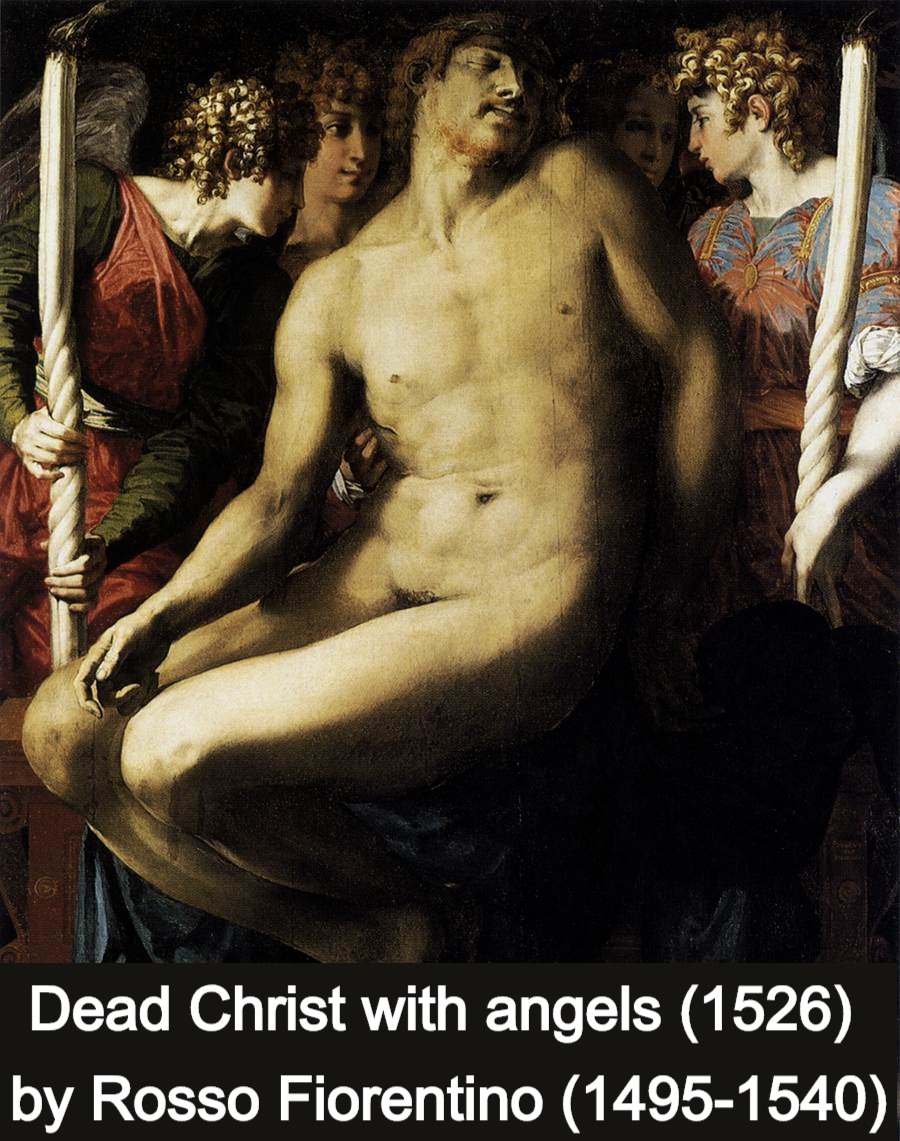 Mannerism painters stressed the individual way of painting, the personal vision and pictorial understanding of things. They discovered the symbolic content of visual structure, the expressive element of painting. They consistently resisted equilibrium. So the circular, symmetrical, realistic and pyramidal compositions typical of the Renaissance disappeared. 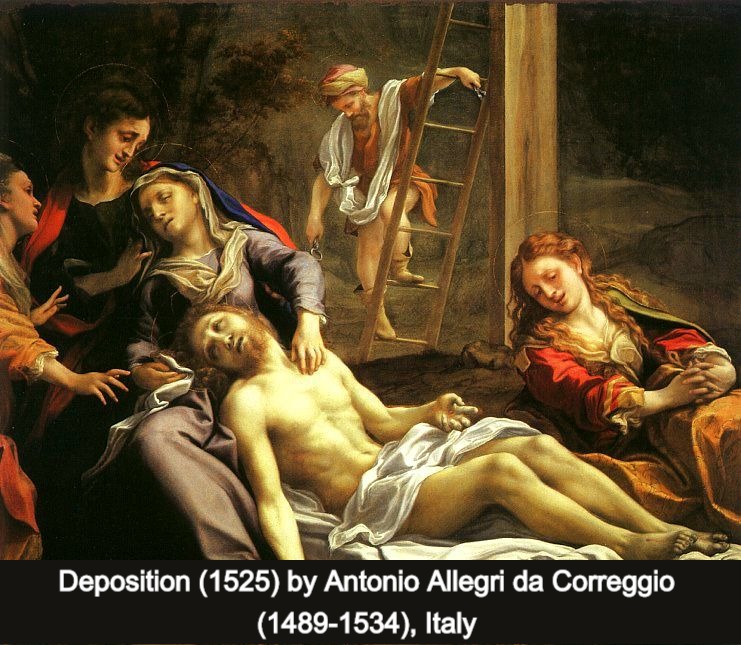 Artists sought a continuous refinement of form and concept, pushing exaggeration and contrast to great limits. The results included strange and constricting spatial relationships, intense and unnatural colors, an emphasis on abnormalities of scale, a sometimes totally irrational mix of classical motifs and other visual references to the antique, and inventive and grotesque pictorial fantasies.

In my opinion painters owe to Giotto, , the Florentine Painter, exactly the same debt they owe to nature, which constantly serves them as a model and whose finest and most beautiful aspects they are always striving to imitate and reproduce 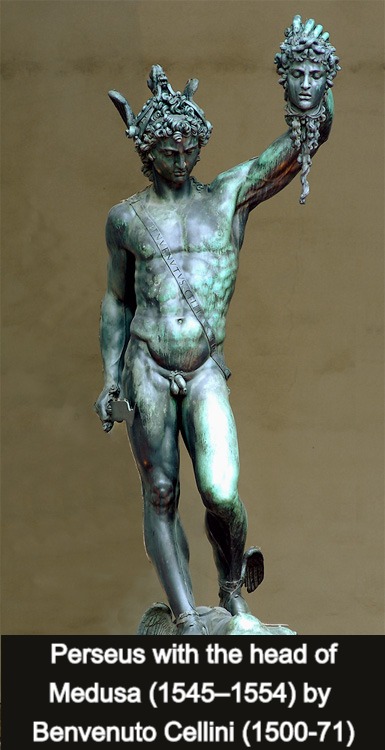 In architecture the style was manifested in the use of unbalanced proportions and arbitrary arrangements of decorative features. Architects experimented with using architectural forms to emphasize solid and spatial relationships. Elements of mannerism can be found in the elegant Laurentian Library in Florence, designed (c.1525) by Michelangelo; The Palazzo Massimo alle Colonne, Rome, planned by Baldassare Peruzzi; the Palazzo del Te, Mantua, built and decorated by Giulio Romano; and the Uffizi, planned by Giorgio Vasari. In Spain, Berruguette was a leading exponent of mannerism.

Mannerism eventually spread out from the Italian Cities when Rome was attacked by the French and the artists subsequently left and spread throughout Europe, taking their styles with them. This resulted in Mannerism becoming the first International style the world had seen since the end of the Gothic phase.

Rosso took the style to France in 1530 and was followed there two years later by Francesco Primaticcio (1504-70).

You must study the Masters but guard the original style that beats within your soul and put to sword those who would try to steal it.

Many parts of Northern Europe did not have the advantage of such direct contact with Italian artists, but the Mannerist style made its presence felt through prints and illustrated books. European rulers, among others, purchased Italian works, while northern European artists continued to travel to Italy, helping to spread Mannerism. Individual Italian artists working in the North gave birth to a movement known as the Northern Mannerism.

- Figures were elongated and exaggerated

-Sculptures were more popular, resulting in the exploration of dimensions more.

- Some artists, like El Greco (1541-1614), experimented with distortion of the human figure and purposeful manipulation of the background for emotional effects.

- Emphasis on atmospheric effects and distortion of perspective

- Clean outline of figures and subjects

- Intentional illumination, use of dark and light to create more fanatical and dramatic scenes. 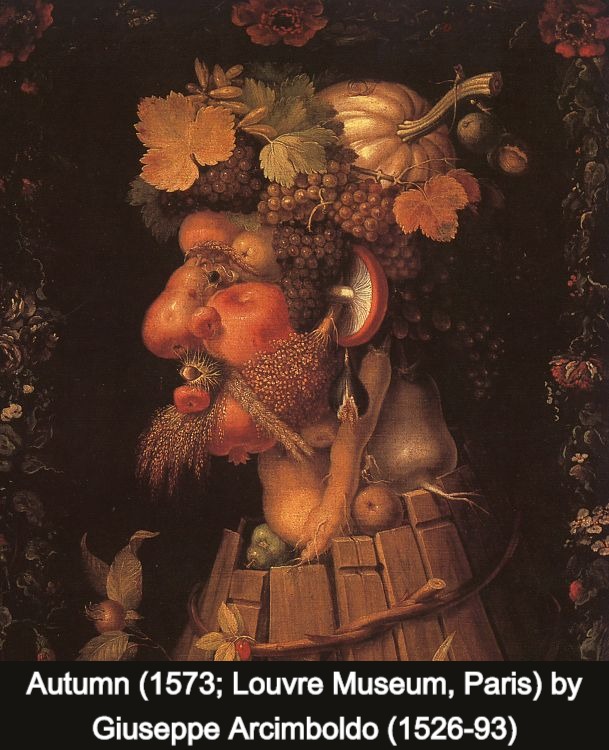 In Italy, Mannerism declined from about 1590 onward, coinciding with the arrival of a new generation of Italian artists, led by artists like Michelangelo Merisi da Caravaggio (1571-1610) and Annibale Carracci (1560-1609), who re-instituted the value of naturalism. Around 1600, the style was brought to an end and emerged into Baroque.

Whoo! That was hell of a ride. I so want to live the past but I do not want to leave the present too. Dilemma it is!

Now, you go and dig more if you want to and I will see you next time. Got to travel...

Neoclassicism: A Brief History of Art and Culture